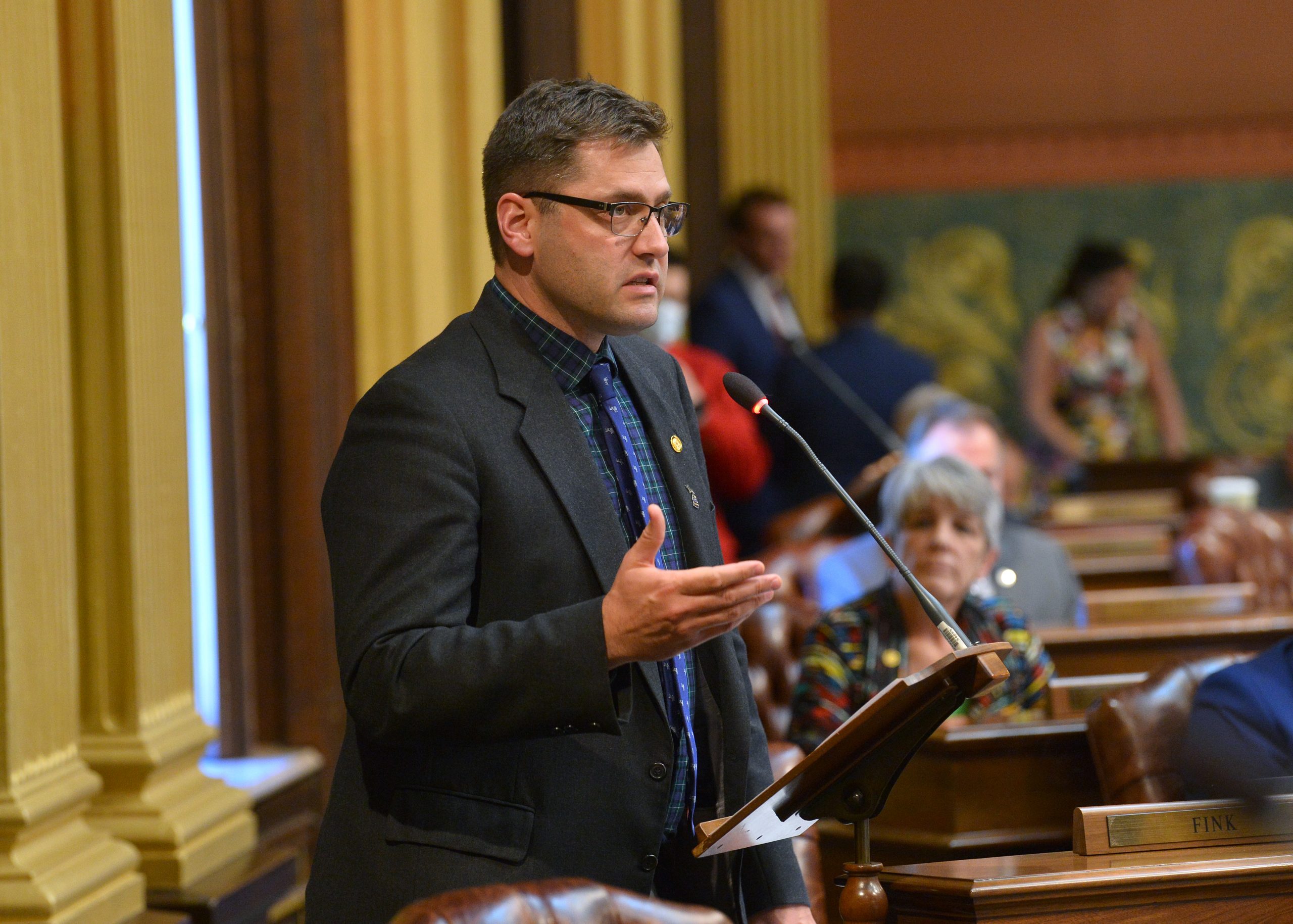 Sanctuary cities are municipal jurisdictions that prohibit police or city employees from questioning people about their immigration status and refuse requests by national immigration authorities to detain people beyond their release date if they were jailed for breaking local law.

“When cities adopt these policies it weakens the integrity of our naturalization process, undermines our law enforcement and disrupts the solvency of our social safety net,” Fink said. “As a border state, Michigan has a responsibility to enforce our national immigration policy.”

The legislation is pending in the House Local Government Committee.

“The president has made decisions that have allowed for an increase in illegal immigration,” Fink said. “From halting work on the border wall to improperly suspending a policy that required asylum seekers to remain in Mexico for their immigration hearings, it’s clear that his priority is not preserving the U.S. naturalization process.”

“This hastily-arranged spending spree is disrespectful to the people of Michigan who sent us to Lansing to thoughtfully consider how and when we spend their hard-earned money,” Fink said.

This is yet another example of the governor’s efforts to score partisan points at the expense of hardworking Michigan taxpayers.

“Time and again, Gov. Whitmer has vetoed our attempts to reduce the income tax burden on Michigan’s working families – but thanks to systems put in place by Republican legislators in 2015, reductions will happen without requiring her signoff.”